SGBCLLEN has brokered an exciting school industry partnership with Phillip Island Nature Parks. Schools will work with the Nature Parks on a research project which has come about as they are now using drone technology for the first time to capture images of the Park’s seal colonies. The STEM Sisters students have  recently completed an induction into the ‘Seal Spotter’ project which aims to count seals and collect data around distribution, pups, adults, juveniles, suckling pups and entanglement. Participants met with researchers and education staff to learn about seal research, investigation, data collecting, analysis, human and environmental impact on seal colonies and other species on the island. Students also had the opportunity to explore the Antartica display and also venture out to seal rocks on the eco boat tour. With their hypothesise now developed, the STEM sisters teams will deliver a research project back in their schools involving other groups of students and classes. Data sets have been provided by the nature park and the students will present their findings after the six week program finishes at the end of August. We look forward to seeing the results from Wonthaggi Secondary College and Leongatha Secondary College student groups. 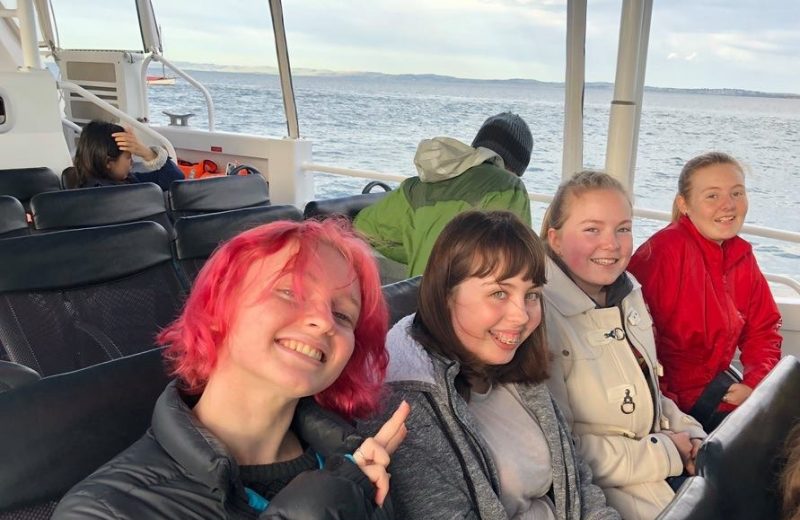 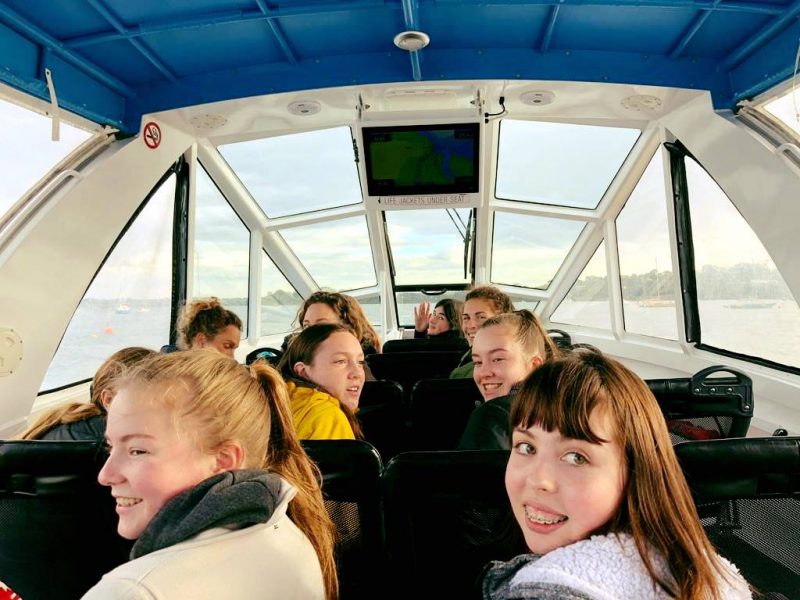 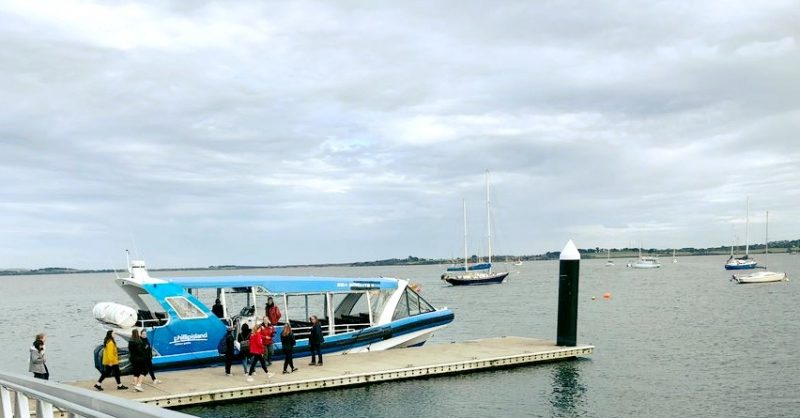